Matt Booker is all business.  It’s a recurring theme when he’s asked about his experience as a student at Nashville State Community College.  “Put in the effort, take it serious,” he says. 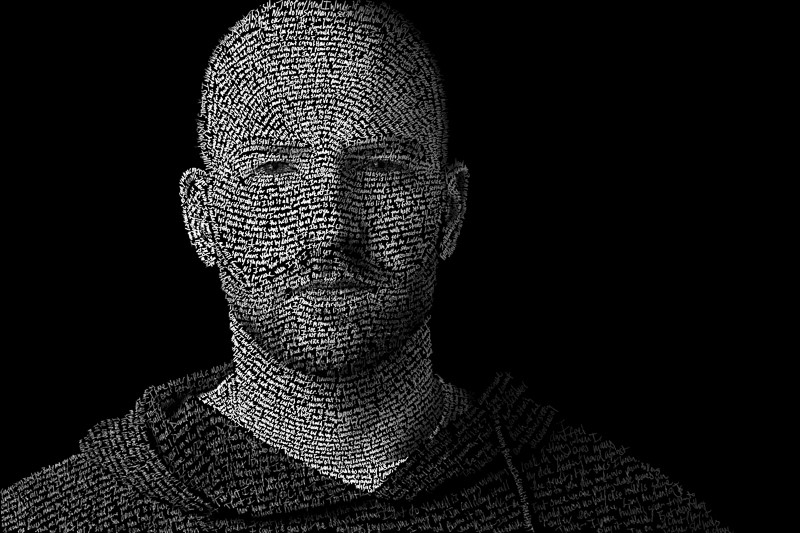 Matt is the first graduate this year to speak with the Foundation about his experience as an NSCC student. He’s generously made the time to come into the office for an interview, but we’re not his last stop for the day.  When he leaves the Foundation office, he’s going to meet with another local photographer, and after that he’s doing an informal shoot with an agency model.  He’s ironed out the business of pursuing opportunity, but there’s a finesse to the way he works.  Matt’s figured out how to network, showcase his skills, and build his portfolio all in the same meeting.  He knows how to talk the talk, and he’s walking the walk, too.

“My goal has always been to work for myself,” Matt asserts.  People often discuss having a second, third, or fourth chance after dealing with life’s unexpected curveballs, but Matt acknowledges that he’s placed himself on the path to reinvention time and time again.  “This is a fourteenth chance kind of a thing for me, myself, and my future,” Matt shares.  “I’ve had time to get to know myself,” he says of his foray into the photography and graphic design industry. 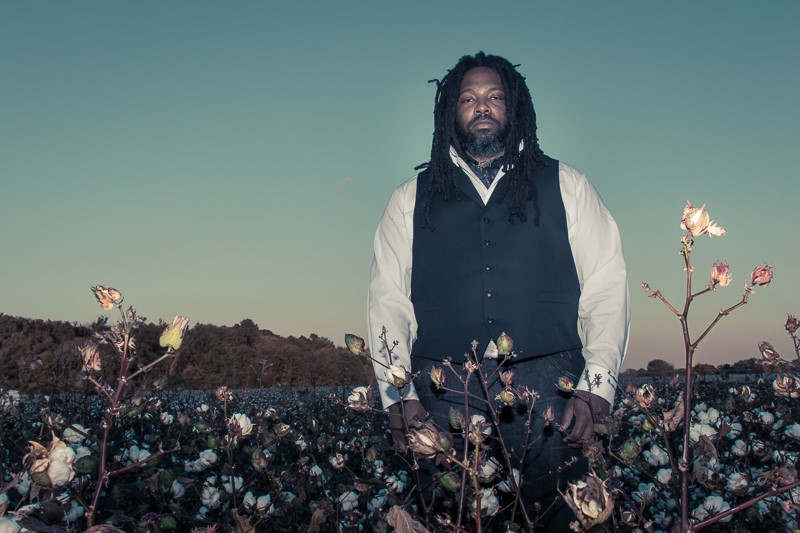 At the age of 16, Matt had a child and dropped out of high school during his senior year.  He spent six years working in the printing industry, all the while writing his own music and producing eight independent albums.  The music industry was Matt’s gateway into graphic design.  From there, he taught himself Photoshop skills and began taking on freelance design projects.  In 2014, Matt started Design City, the umbrella company that houses his creative projects, and in 2015 he decided to enroll at Nashville State.  Matt’s student career at NSCC started as an exercise in building his creative portfolio.  At that point he had a lot of practical experience, but he needed to refocus his attention on developing a career from his skills.  “My goal was to get done as fast as possible,” he says.

Like many students at NSCC, Matt dealt with a number of competing interests vying for his attention while he was completing his degree.  Matt came to community college focused on the end goal of earning a degree and continuing in the workforce, but as he says, he “took advantage of making education a priority.”  The flexibility of class times and locations offered by Nashville State enables the College to meet students where they are in life to give them an authentic experience.

Matt had worked in the graphic design and printing business before Nashville State, but he found a new passion for photography in one of his major classes.  He describes his experience as a student in a black and white photography class taught by Beth Gorham, and his enthusiasm for the topic is catching.  “Black and white images are so strong because color is a distraction… they’re just pure light and emotion,” he explains.  It might seem like an impractical conversation, but it’s a viewpoint that’s been informed by many hours of classroom and life experience and then fueled by Matt’s passion for his art and his work. 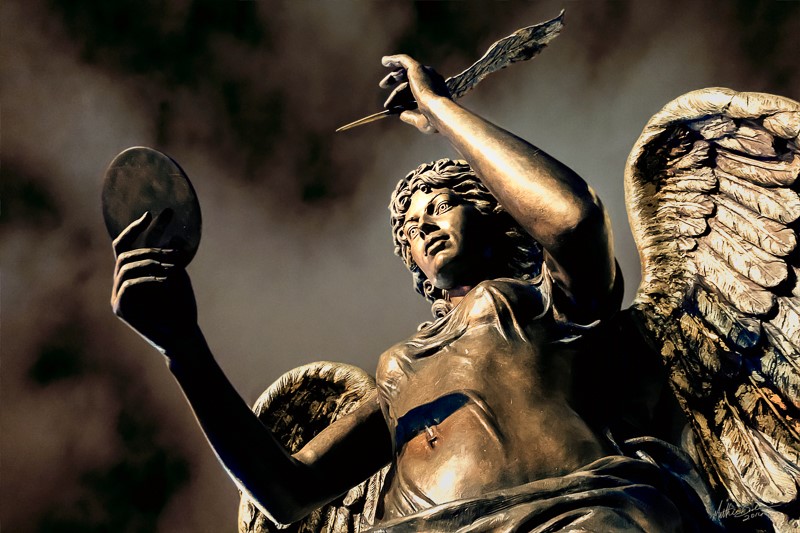 “Artists don’t like to do the business side of things,” Matt says.  For somebody who says that, Matt does a fantastic job of taking care of business.  “I was once the guy that didn’t share my secrets, but I’ve changed my perspective.  I can tell you my secrets, but you have to put the work in,” he shares.  “The reason I’m here is that I’ve done the work,” Matt reiterates.

Matt and his fellow graduating students participated in NSCC’s Visual Communications Portfolio Showcase which took place on May 2nd.  Matt’s company Design City supplied printed materials for the showcase. Thanks to a sponsorship with Microsoft, each student was able to use a Microsoft Surface tablet during the showcase to elevate the presentation of their work.  Out of the 24 students involved, Matt’s work was voted Best in Show by a panel of independent judges, all of whom are professionals in various visual communications fields.

Matt’s work doesn’t exist simply within the premise of having a job with a steady income, instead he’s at a place where he’s leveraging his talent and artful passion into a career without limits.  If you’d like to work with Matt Booker, you can contact him by phone at (615) 589-1356 or by email: matt@lightcomas.com.  You can also find Matt’s portfolio online at www.lightcomas.com.

Have an idea for Stories of State?  Share your student, faculty, program, or other news of note with Emily Evans via email at emily.evans@nscc.edu or by phone at (615) 353-3222.