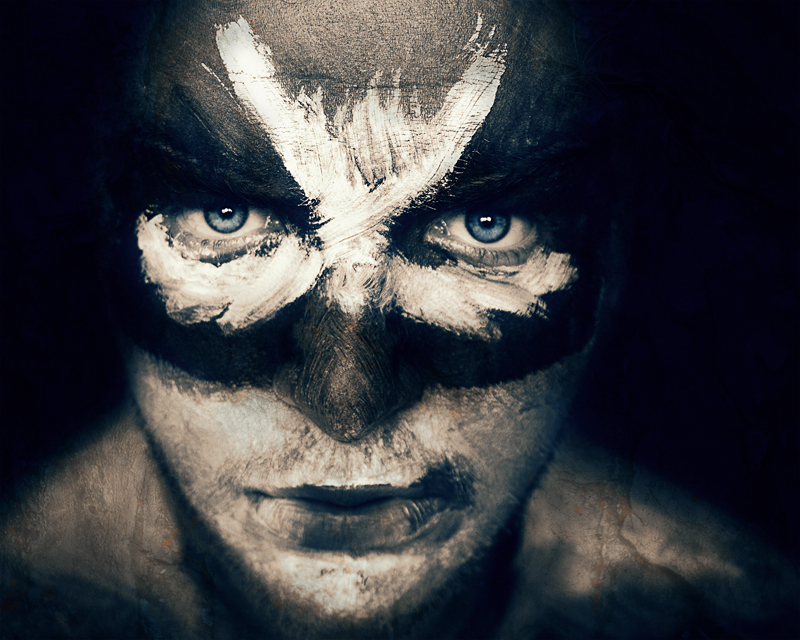 Cory Guinn just earned his Visual Communications degree with a concentration in Photography from Nashville State Community College, and he knows exactly how he’s going to put it to use.

“One of my main goals has been to shoot images for fashion magazines.  I love conceptual work,” Cory explains.  He enjoys shooting portraits and photographing events, but Cory’s favored approach to the craft takes on a more artful slant.  Cory simplifies the contrast between literal and conceptual photography.  “Think about the difference between documentation and creation,” he explains.  There’s an artful way to execute the former, but Cory’s wheelhouse involves the application of a specific point of view to a project.  He wants to inject that intangible layer of more into all of his work.

“We get caught up in making beautiful images, but each image should say something, too,” Cory explains.  The images Cory captures are statement pieces.  “I preconceive a general notion, all based on style, the model, wardrobe, and I try to create a story around those things, but I keep loose expectations, too,” he says of his process.  “I may reconceive ideas based on situation and circumstance when I start shooting… but the original intent is there, just altered,” Cory explains.  He sets a goal for creative endeavors, then he achieves it.

The same could be said for Cory’s academic record.  Cory attended other colleges in Tennessee, but they weren’t supplying him with the skills most directly related to his success.  “I felt stuck, I knew that I had to get out of a rut, and photography was my path out,” he says.  That’s when Cory found the photography program at Nashville State.  He started taking classes at the NSCC Cookeville campus since he was living there, but he eventually began  commuting to the main campus in Nashville to immerse himself deeper into the program.  “It was difficult to make that commute time and again, but I was determined,” Cory says.  “I’ve always been a very visual person, I have a strong appreciation for the artform, but I needed a program where I could learn a lot in a short amount of time, too,” he adds.  Nashville State Community College provided Cory with the opportunity to learn skills directly related to his career path on a timetable that fit his plans. 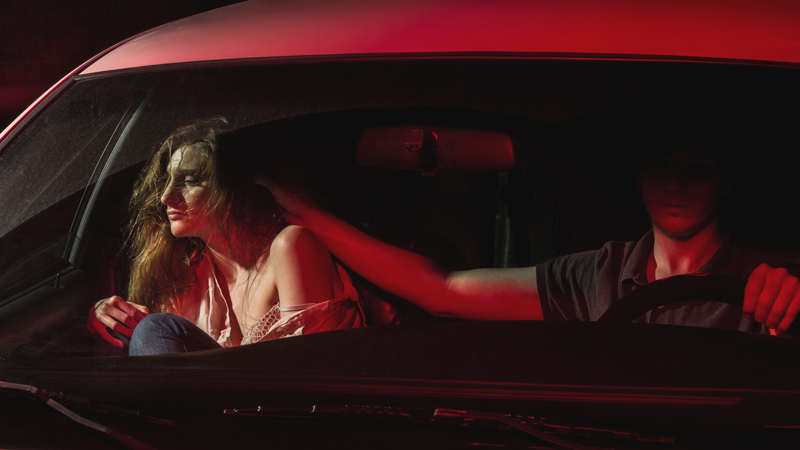 As a student at Nashville State, Cory created a series called “Victims” in order to increase public awareness of domestic violence and sexual abuse.  The series of three photographs was displayed on campus in an effort to showcase student talent and highlight the impacts of domestic violence.  This series, in consideration with other work, also led Nashville State to recognize Cory with the Cathy O’Bryant Memorial Scholarship, which is awarded from the Cathy O’Bryant Memorial Endowment Fund of the Nashville State Community College Foundation.  This endowment was established in memory of former NSCC instructor Cathy O’Bryant, a devoted teacher and talented photographer.

Cory acknowledges the additional support he received from his peers and professors in the Photography program.  It was instrumental to his success in college.  “Going to Nashville State is the best thing that could have happened to me as a photographer.  My professors’ talents complemented one another very well, and I became very close friends with other people in the program.  It’s the most connected I’ve ever felt to a group of people,” he explains.  Nashville State students often reference the strong bonds they form with teachers and fellow students as a major asset in their college experience.  Nashville State is more than Nashville’s community college.  It’s a place where people can gather together to build their own communities.  “I think my experience with the Photography program at Nashville State was a meant-to-be situation.  They were the family I was meant to find,” Cory says.

If you’d like to work with Cory, you can contact him by phone at (931) 284-7577 or by email: coryguinn@gmail.com.  You can also find Cory’s portfolio online at www.coryguinn.com.  Have an idea for Stories of State?  Share your student, faculty, program, or other news of note with Emily Evans via email at emily.evans@nscc.edu or by phone at (615) 353-3222.