When Dave Edgington, Director of Music at Nashville State Community College, applied for a $1,500 Faculty and Staff Grant from the Nashville State Foundation in 2014, his vision was to provide a guest artist workshop for his students with world-famous artists Victor and Roy “Future Man” Wooten, founding members of Bela Fleck’s backing band, the Flecktones. What he didn’t know was how far the ripples of that grant would eventually go.

The grant provided by the Foundation launched a strong ongoing relationship with the Wooten Brothers. Victor and Roy can frequently be found sitting in Nashville State’s music ensemble room, jamming with students and sharing their experiences. One topic that comes up each summer is Wooten Woods, Victor Wooten’s Center for Music and Nature that attracts musicians from all over the world to the camp in Only, Tennessee. This summer, realizing students were excited but couldn’t afford to attend, Edgington asked if the camp needed interns.

Kristyn Burke, a Tennessee Promise student who just completed the first year of her Associate of Fine Arts (AFA) degree in Music, became Wooten Woods’ first Nashville State intern. Burke spent the duration of the summer helping arrange guest artists’ sessions with campers. As Edgington describes it, “Kristyn was able to sit in on every class, but she also interacted with the artists at a whole different level because she was behind the scenes.” Burke is a graduate of Nashville School of the Arts, a drummer in Nashville State’s jazz ensemble, and VP of the College’s CMA EDU chapter. 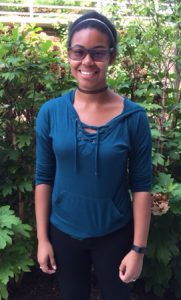 Wooten Woods also hosted Trinity Terry, a star student at Middle College High School (located on Nashville State’s Main Campus). This fall, Trinity will begin her senior year at Middle College and is on track to graduate with a technical certificate in Music Technology from Nashville State at the same time that she graduates from high school. Already a vocalist with Nashville State’s jazz ensemble, she plans to continue her studies at the College and earn her AFA in Music, and, possibly, an associate degree in business as well. Trinity was with Wooten Woods for one week, and, like Burke, was able to sit in on classes and meet musicians from all over the world. Of her experience, she said, “Being with so many musicians was incredible. It showed me just how much I love music. It’s my life.”

As an unexpected bonus, Wooten Woods offered full scholarships to two other Nashville State campers. Alex Capezzuto-Haraka, a guitar student pursuing an AFA in Music, and Tony Sherman, a recent AFA graduate who remains heavily involved in the music program, attended the last camp week of the summer. Holly Wooten, co-director of the camp, says, “The Nashville State students are delightful. They are so eager to learn and a joy to teach.” Wooten has already asked that interns be sent again next year. 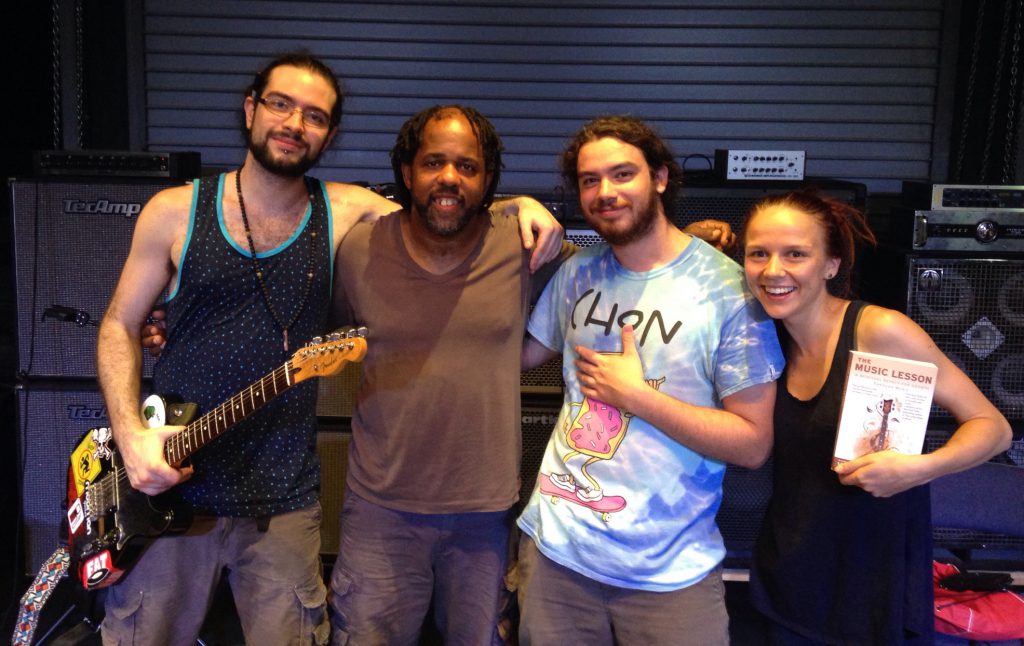 Edgington pulls the whole experience together. “Sometimes students feel that all their music theory and classroom learning is somewhat disconnected from the reality of the music business. These Faculty and Staff Grants from the Foundation allow us to bring the music business to campus and make it real for our students.”

More guest artist events will take place during the 2016-17 academic year. For information on how to enroll in Nashville State’s music program, visit nscc.edu or call (615) 353-3333.