The San Pellegrino® Almost Famous Chef® Competition hosts over 40 of the leading culinary schools across the US in a spirited cooking competition that spotlights the best and brightest. Designed as a mentorship program, culinary students compete before the food media, distinguished guests, and renowned chefs at five regional competitions in January and February. Winners of these regional competitions progress to the final round where they will compete for the coveted San Pellegrino® Almost Famous Chef® title and a one-year paid apprenticeship with a celebrity chef.

Florez attends culinary classes at Nashville State’s Southeast Campus in Antioch, where he also lives with his fiancé and son. He moved to the United States from Peru when he was seventeen years old. “Persistence can break all limits,” said Florez, who aspires to one day open his own restaurant, dedicated to American culinary traditions but with flavors from his Peruvian roots. “Participating in this competition was a great opportunity to test my culinary skills and enhance my knowledge,” he adds. Florez expects to complete his Associate of Science degree in Culinary Arts at the end of the year.

Culinary faculty member Chef Marylou Tate is Florez’s mentor and attended the competition. She stated, “This is an amazing accomplishment for Marcio, and for our Culinary Arts program as a whole. We are proud to watch him find success through challenging himself personally and professionally, and excited to witness the positive impacts that his experiences are having upon his peers.”

Director of the Randy Rayburn School of Culinary Arts, Chef Paul Brennen, said, “We as a program are extremely proud of Marcio for being the first NSCC student to win a regional event and advance to the national finals. Competitions of this level will grant up and coming students at NSCC an opportunity to compete against top students from other institutions throughout the United States. We as a program wish Marcio the best of luck and truly believe he will do Nashville proud.” 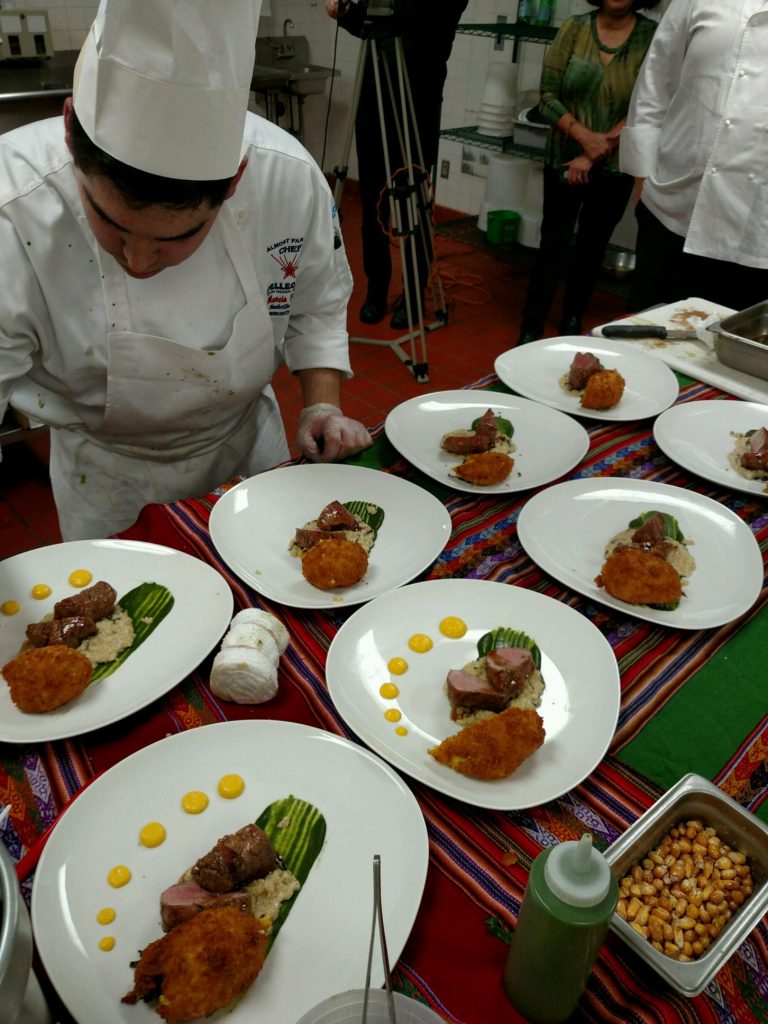 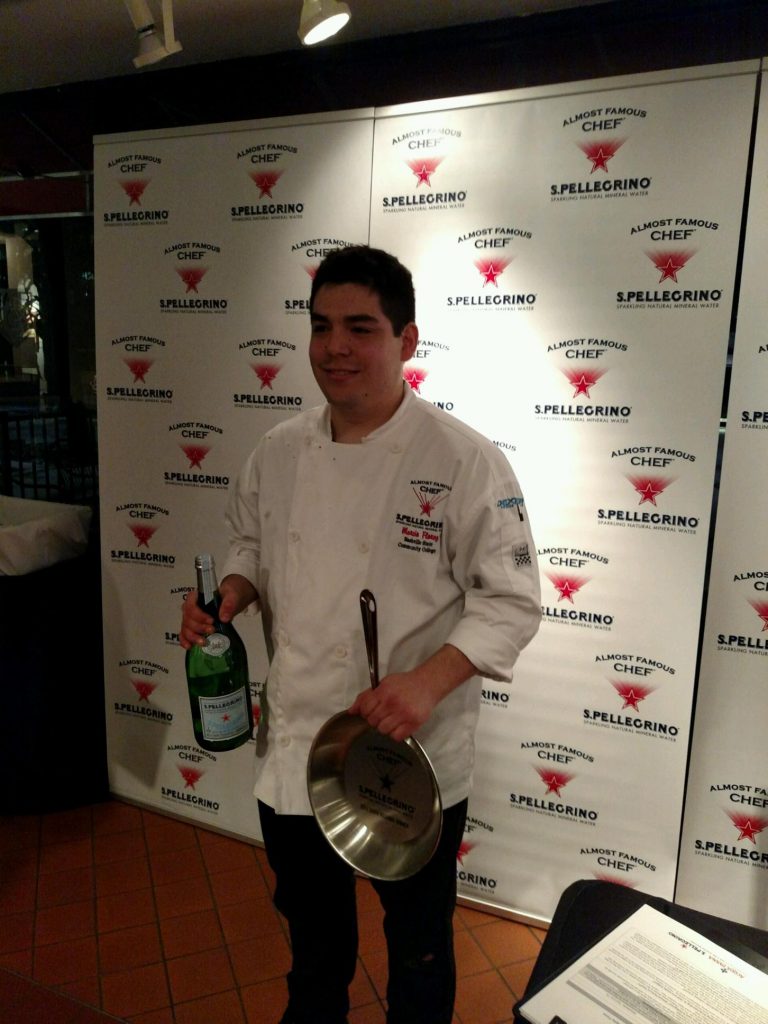